It may involve thousands of content moderators,claims AP news agency. Casey Newton says it involves about 4,400 of the 5,500 people hired. The redundancies have not only occurred in the US, but also abroad. Many of those people worked on content moderation, reviewing reported content and deciding whether to keep it online or disappear from the platform. People found out if they were fired because they no longer had access to their email or work app Slack.

In the meantime, Musk has apologized to users for the slow operation of the Android app. According to Musk, This is due to the many remote procedure calls of the app. In it, Musk was contradicted by one of his own developers, who says that the number of RPCs is 0, and the slowness has other causes. For example, the app would have too many features and suffer from tech debt. 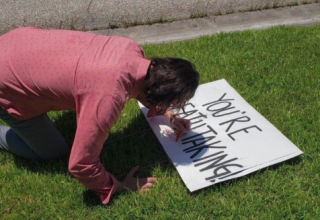