France will continue to apply a maximum tariff for electricity next year in order to protect households from rising energy costs. French Finance minister Bruno Le Maire expressed that promise during a radio interview on Saturday.

According to Le Maire, consumers will not be asked to pay the difference between market prices and price ceilings. According to him, prices will also remain within limits next year. The French government has limited the rise in energy prices to 4 percent until the end of this year.

The whole of Europe is suffering from rising energy prices. In the UK, the cost ceiling has been significantly increased. Ministers from EU member states are meeting urgently to find ways out of the energy crisis.

Energy prices in the largest European markets, France and Germany, rose by more than a quarter on Friday. The price increases are due to a slump in nuclear electricity production in France and the restriction of natural gas supplies by Russia.

The French government is also considering introducing a system for households and small businesses this winter in which they receive advantageous electricity tariffs in exchange for limiting use during periods of high demand. That can be on very cold days, for example.

This system has been used for years for large power consumers in industry. They agree to reduce their production when the power supply is tight.

US sent two cruisers in troubled waters of Taiwan strait

The cruisers were USS Antietam and USS Chancellorsville. They sail on international waters… 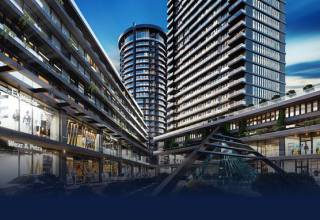