Europe’s largest cryptocurrency exchange of Ukrainian origin, WhiteBIT, has successfully listed its domestic token WBT. This event caused an unprecedented resonance in the cryptocurrency market. In the first hour of listing, WBT token was traded by more than 100k users from 80 countries, with the number of requests sometimes exceeding 800k per minute. 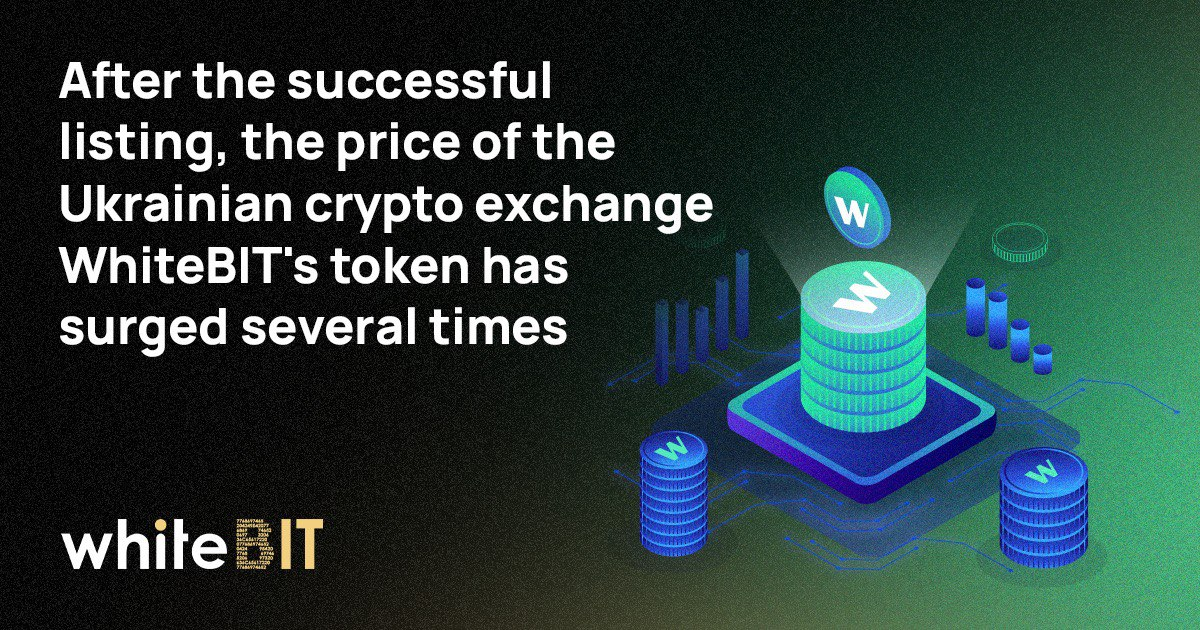 The listing of WBT, which is traded on the WhiteBIT exchange alongside USDT, not only caused frenzy among users, but also showed a steady and stable growth in the asset’s value. Trading started off at $1.9, and within hours the price of WBT had soared up to $5.5.

With the second round of WBT token launch we have demonstrated once again a great result. I am really pleased with the result as well as with the demand and excitement shown by the cryptocurrency community towards the WhiteBIT token. I am grateful to the whole WhiteBIT team, because in purely technical terms it is not easy to keep up with such a crazy number of requests every minute, but we did it. We have proven that we are ready to implement the most ambitious initiatives and plans. I believe that WBT token holders will be happy with the benefits they have received. In fact, that is exactly what we launched the token for – to ensure user comfort. CEO of WhiteBIT Volodymyr Nosov

Just to remind, on 14 August WhiteBIT exchange introduced a launchpad of its own token WBT. The exchange’s market offering proved to be in such high demand that 1 million WBT tokens issued as part of the first sale were sold out within just 15 minutes after trading started.

Reference: WhiteBIT is the largest cryptocurrency exchange in Europe. It complies with all KYC and AML requirements. It is ranked among the world”s top 2 exchanges in terms of security, based on an independent audit by Hacken, and is AAA rated. The WhiteBIT team consists of 500+ members. 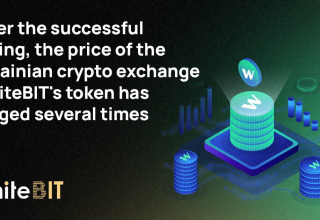