The Lion King broke a record in the Netherlands this week at the Vue cinema chain. In the group’s 21 theaters, known until 2015 as JT Cinemas, Lion Simba knocked the Avengers off the throne as the best opening day ever.

Incidentally, The Lion King attracts full venues throughout the Netherlands; on the first day of release, 112,000 people already bought a ticket for the remake. It is therefore the best opening for a Disney movie ever in the Netherlands, the distributor announced on Thursday. The new Lion King raised 1.6 million euros in one day. This is almost double the amount the original 1994 version spent the entire first weekend.

The Lion King tells the story of lion Simba who is destined to succeed his father Mufasa as king of the savannah. However, when his father dies and his uncle Scar takes the throne, Simba flees to build a new life in a distant land.

The animation film from 1994 is considered one of the great Disney classics. Director Jon Favreau made a digitally animated remake that looks lifelike thanks to the most modern techniques. The songs of Elton John and Tim Rice return in the film; Beyoncé did make a new extra song.

The most important voices in the new version are spoken by Donald Glover, Beyoncé, Seth Rogen and James Earl Jones. The remake can now be seen in 140 Dutch cinemas. 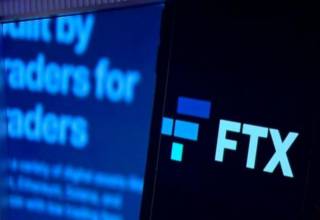