Actor Robert De Niro (76) has been indicted by a former assistant who claims to have made sexually explicit comments against her, used verbal abuse and assigned her for stereotypical female work. TMZ reports this on the basis of court documents. De Niro had already sued her in the summer.

Graham Chase Robinson was hired in 2008 by Robert De Niro. The then 25-year-old Robinson states that he communicated with her in a “hostile, offensive and intimidating way”. He would have called her a bitch.

She also claims that the actor was often drunk and fell against her. He also joked with her about his Viagra use. Robert De Niro would also have suggested that she become pregnant with a colleague’s sperm. She further claims that he was going to pee during phone calls and also expected her to scratch his back and wake him up when he slept.

Robert De Niro had already filed a lawsuit against Robinson in August because, according to him, she had seen 55 episodes of Friends in four business days and had used the company’s credit card to pay for luxury lunches. 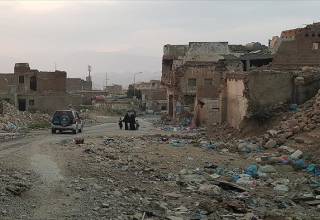