The demand for monkey pox vaccines in California is currently outstripping supply, news channel CNBC reports. By declaring a state of emergency, the state can deploy additional care personnel.

In the US, almost six thousand cases of Monkey Pox have been identified in 48 different states. In California, New York and Illinois, almost half of the total number of confirmed infections have been found so far.

US president Joe Biden is considering whether a national emergency is needed, CNBC reports. This would allow all states to deploy additional health personnel and resources. At the beginning of the corona pandemic in January 2020, the country did this for the last time.

People who have contracted monkey pox can experience headaches, fever, and muscle aches. After a few days, they get vesicles on the skin. In general, people do not get very sick from infection.

World Health Organization WHO declared the global outbreak an international public health hazard at the end of July. That warning should ensure that countries take the outbreak seriously and that a strategy is put in place to limit its spread.

The glacier melts and the border shifts: is this Italian mountain hut actually Swiss? A me… 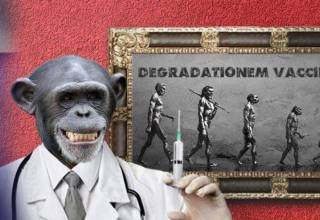