Home News Life Ukrainian arrested in Geneva: he is one of hackers behind the Zeus Trojan

The Swiss authorities have arrested a forty-year-old Ukrainian man who, along with others, allegedly stole $ 70 million from companies in Europe and the United States through the Zeus malware. The man was indicted by the US authorities in early 2014 and has been wanted by the FBI for some time. This is reported by it journalist Brian Krebs based on various anonymous sources.

Zeus is a banking Trojan. This is malware specially developed to steal data for internet banking, in order to then fraud with it. It is estimated that the gang behind the Zeus malware would have stolen some seventy million dollars. The FBI promised a three million dollar reward for the developer of the Zeus malware. The now detained suspect would be responsible for arranging cat catchers and exchanging stolen internet banking credentials.

The Ukrainian was arrested in Geneva three weeks ago when he visited his wife, according to sources. He is suspected of racketeering, computer fraud, identity fraud and bank fraud. Both the FBI and Swiss authorities have not yet disclosed anything about the arrest. Earlier this month, it became known that another US-wanted malware developer was arrested in the Netherlands early this year. 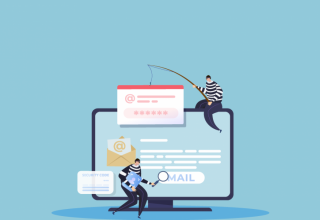