The Democratic Party won a majority in the House of Representatives during the mid-term elections in the US, the so-called ‘midterms’. The Republican Party of President Donald Trump managed to retain and expand the majority in the Senate.

Although the voices from most states still had to enter the American west coast, it was clear around 5.00 am (Dutch time) that the Republican majority in the American equivalent of the House of Representatives passes to the Democrats.

The consequences of a Democratic majority in the House for Donald Trump’s government are hard to underestimate. 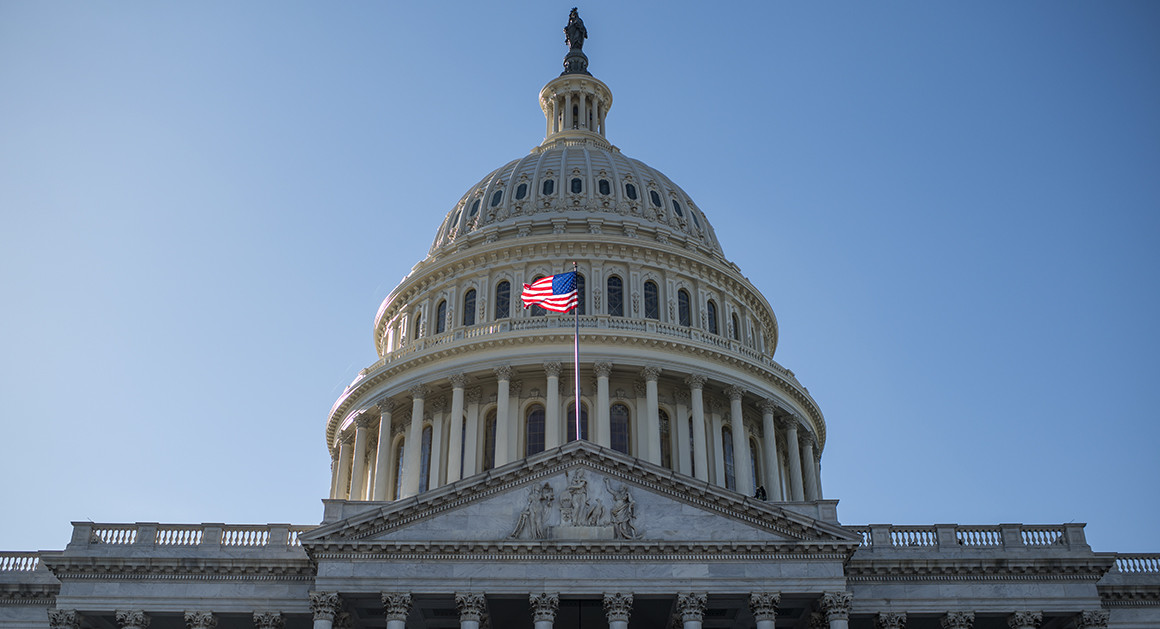 New legislation requires the approval of both Chambers of Congress. It is unlikely that Democratic representatives will be easy to poke to support legislative proposals that are consistent with Trumps policy agenda so far. The result is probably political paralysis. That will leave a big mark on the second half of the first term of the president.

In addition, high-ranking Democrats have no secret of their intention to put the trade and walking of Trump under a magnifying glass. They want to see, among other things, whether Trump’s business interests, which, according to critics, he did not distance himself enough when he became president, led to cases of conflicts of interest.

With the majority in the House, Democratic representatives also win the opportunity to summon witnesses and request documents – powers that were previously blocked by Republicans.

The American president is not at all sidelined. The Democratic majority in the House mainly has major implications for the legislative agenda of the Republican Party, but the electoral promise that drives the Trump government – the appointment of conservative judges – is not jeopardized, because this is a senate process.

Trump may also issue presidential decrees (executive orders). These are assignments to the federal government (think, for example, of the entry ban for residents of various Islamic countries or the ban on transgender soldiers), where the House of Representatives has nothing to say about it.

The majority in the Senate remain in Republican hands, as expected beforehand. Because of the stepped electoral system, only 35 of the 100 seats in the US Senate equivalent were available for election. 26 of these seats were in Democratic hands, which meant that they had to keep all those seats and take over two Republican seats, a task that turned out to be too big.

Despite a promising start in some states, such as Texas, where Democrat Beto O’Rourke performed better than expected against the Republican resident Ted Cruz, it soon became clear that the Republicans did not have to worry. The loss of two Democratic senate seats in Indiana and North Dakota sealed the outcome.

In addition to the national parliamentary elections, governors were also elected in 36 states. The Democrats, previously under-represented, also managed to win some important victories here. In Michigan, the Democrat Gretchen Whitmer was elected and in Illinois, the incumbent Republican governor Bruce Rauner contrasted it with his challenger, J.B. Pritzker, the wealthy heir of the family behind the Hyatt hotel chain.

The Republicans did score in Florida, where Trump supporter Ron DeSantis won from Democrat Andrew Gillum. Gillum, who counts as the young talent within his party, would profitably become the first African-American governor of the state of Florida.

The Republicans also won the victory in Georgia. Stacey Abrams failed to become the first female African-American governor ever, while in the polls she was well ahead of her Republican opponent Brian Kemp.

The midterms had this year a field of candidates that was characterized by a great diversity. A record number of women, non-white Americans and LGBT people were eligible, mainly on the Democratic side.

The 62-year-old Christine Hallquist must take her loss. She lost the race to the governorship of Vermont from her Republican opponent Phil Scott. The Democratic Hallquist would have become the first transgender governor of the US. She stood out because of her pronounced left-wing election program.