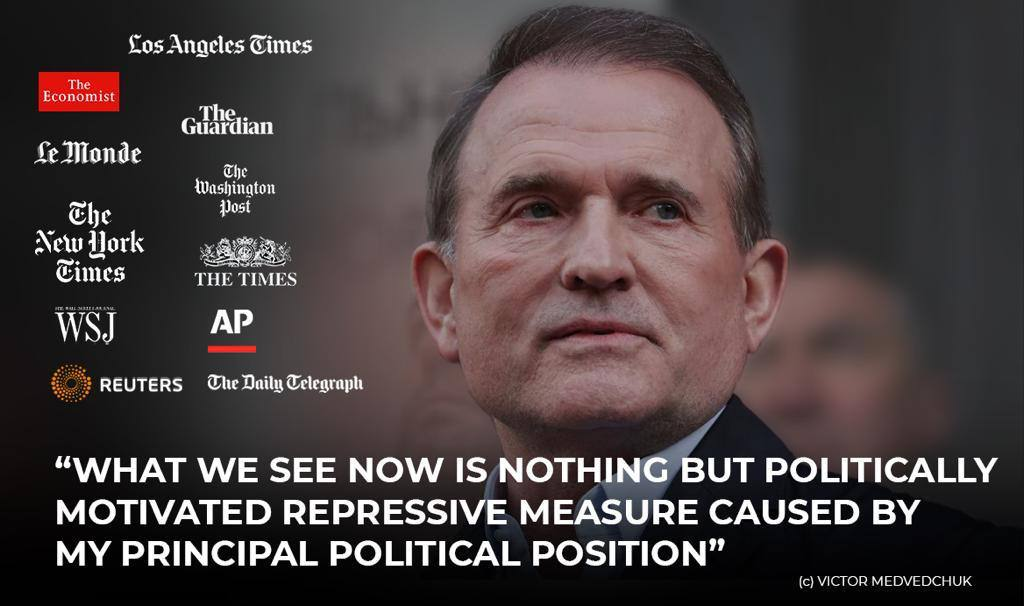 Today’s events in Ukraine show that the trial of Viktor Medvedchuk, the leader of the Opposition Platform – For Life political party, the country’s largest opposition force, is yet another proof that political instruments are used in the current Ukrainian government’s fight against its critics.

This is an alarming signal from Ukraine, because in a short period of time, new president Volodymyr Zelensky once again takes actions that are inconsistent with Western values and are unacceptable for a country that verbally declares its commitment to democracy and freedom of speech.

The first signal of the curtailment of democracy in Ukraine and the dictatorial ambitions of its new president was the shutdown of three opposition TV channels – NewsOne, ZIK and 112 Ukraine, which the overwhelming majority of local commentators described as illegal and unsubstantiated. 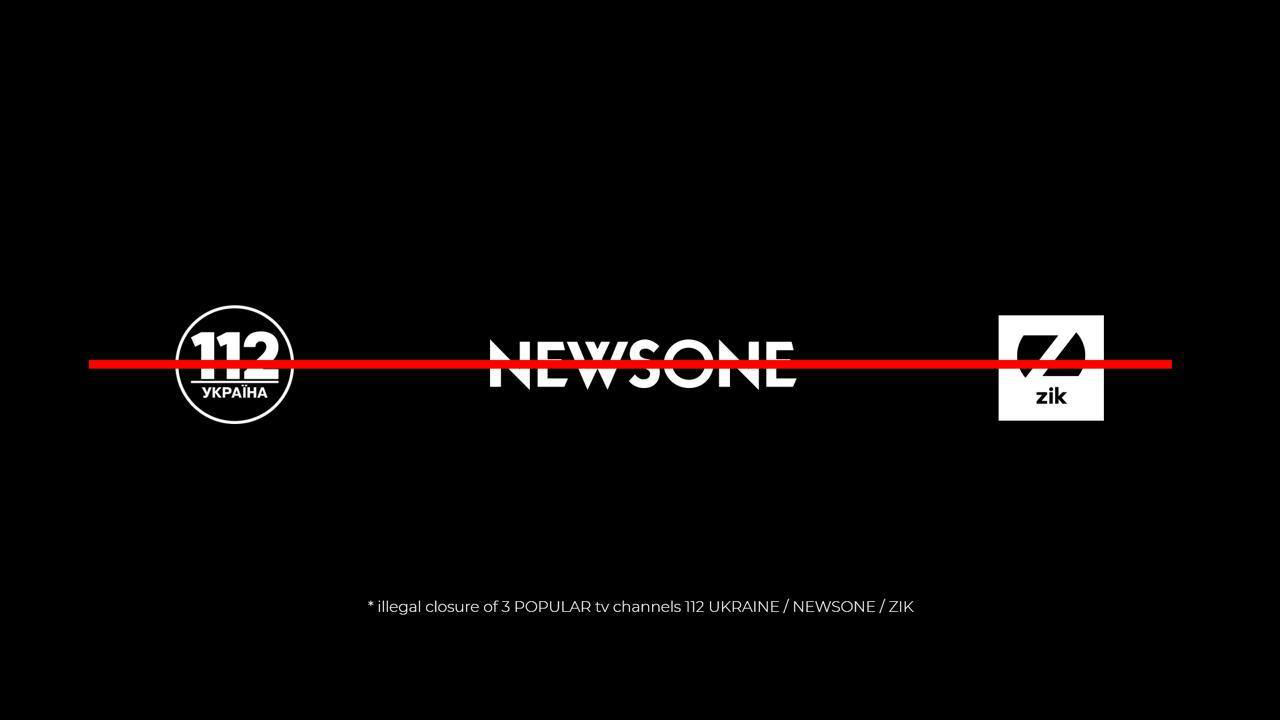 Now it is the turn of the leader of the largest opposition party, who is considered in Ukraine as one of the most likely candidates for the second round of the next presidential election. Analysts in Ukraine note that the popularity of Viktor Medvedchuk and his consistency in defending his political position could have become the main reason for Zelensky’s fear and desire for revenge. “What we see now is nothing but politically motivated repressive measures caused by my principal political position. I will keep on taking part in legal investigation actions, seeking justice for myself and all Ukrainian voters who trusted me with the honorable position of Ukraine’s lawmaker,” Medvedchuk commented on the pressure from the government. 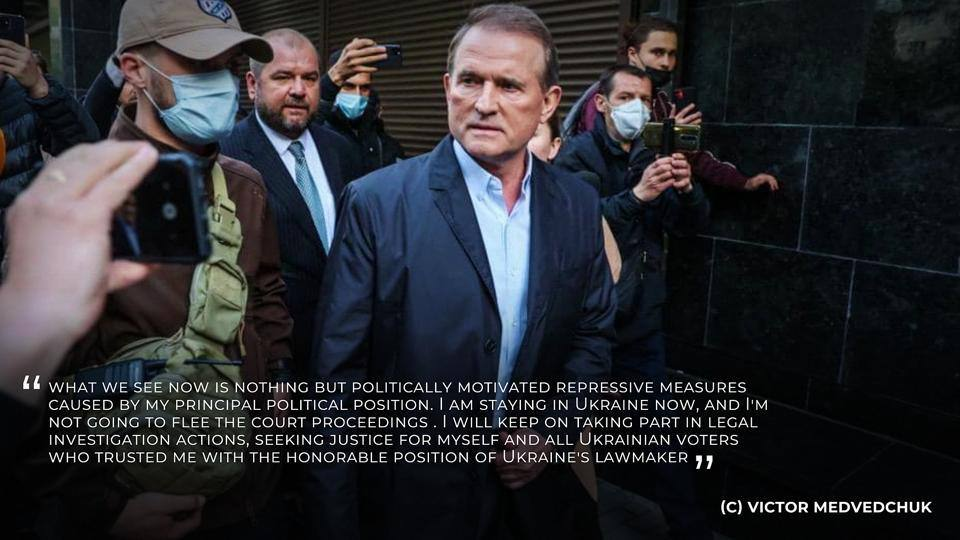 Ukrainian analysts add that whatever President Zelensky is doing now, it is about settling accounts and distracting attention from the questions that actually mater for Ukraine. The problem is that Ukraine’s Western partners constantly remind him about that, too. For example, during his recent visit in Ukraine, US Secretary of the State Anthony Blinken underlined that the matters of corruption are extremely acute issues for Ukraine, and President Zelensky is in no hurry to solve them. Far from it; he supports close ties with Ihor Kolomoisky and Rinat Akhmetov – the very oligarchs he claimed to go on war with. 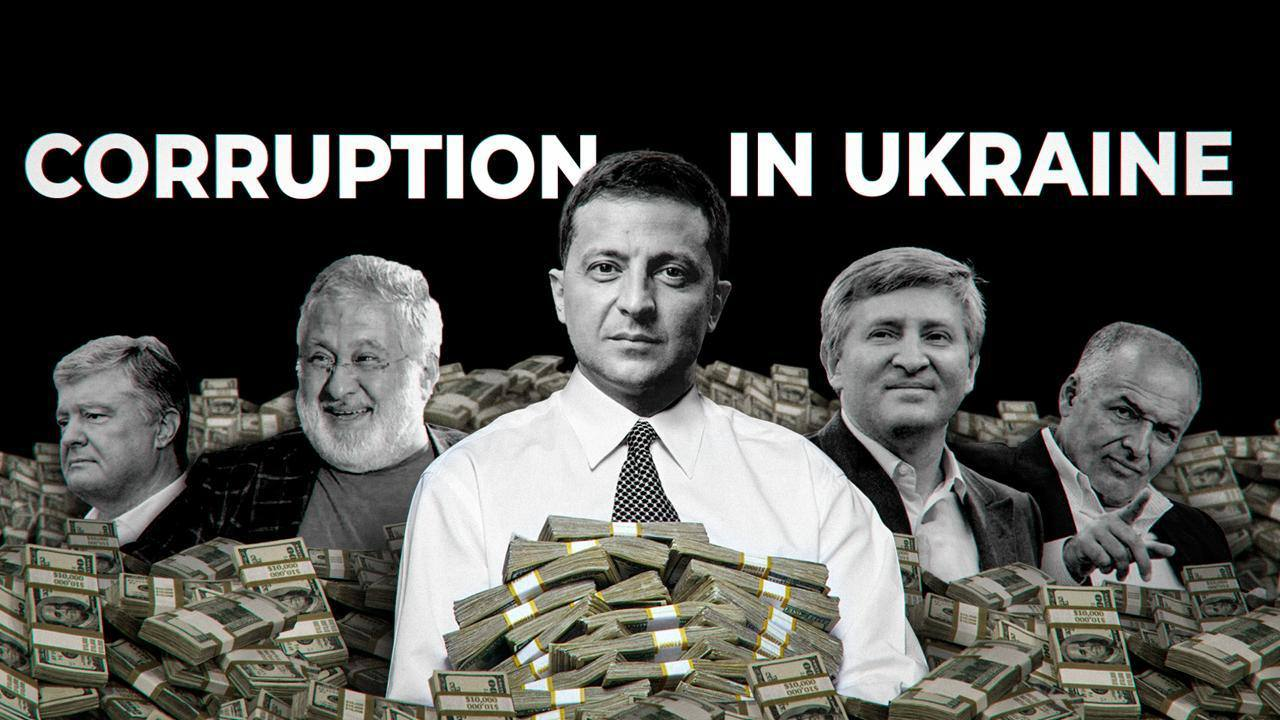