The Zurich City Police music band traveled to Chicago to take part in the Thanksgiving Parade. The musicians also marched through an airport. 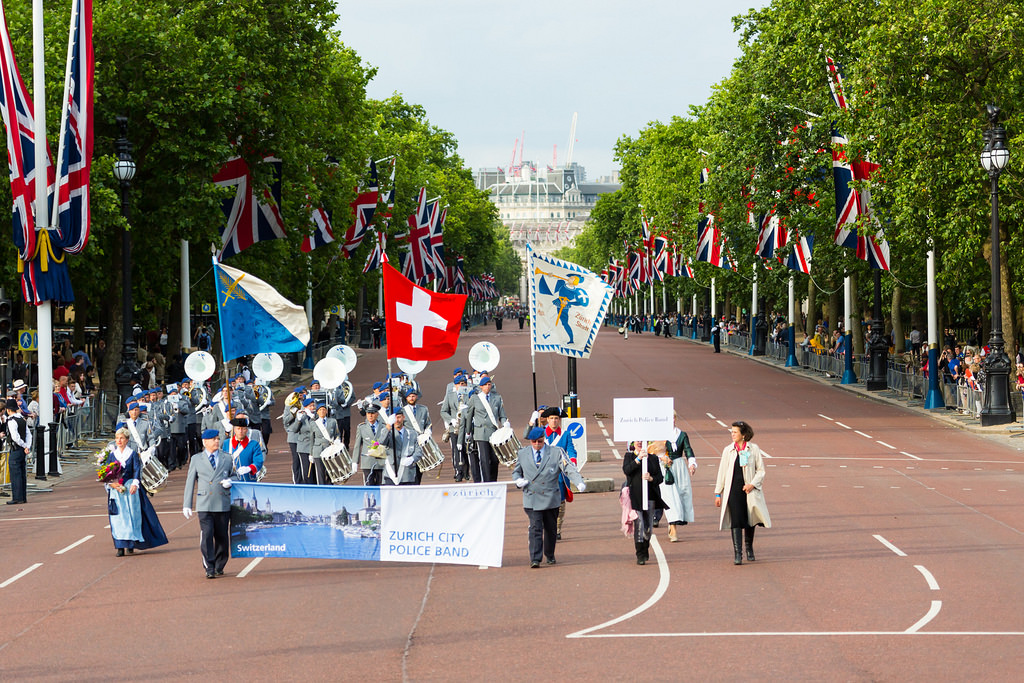 The American television station WGN-TV in Chicago had a visit from Swiss musicians. The police music band Zürich-city marched through the editorial, offices and corridors.

“This Is Why You Love Or Hate Us. But This Is Us. Happy Thanksgiving Everyone!”

— the TV station comments on the video on Facebook, which already received over 18’000 clicks.

The Zurich-City Police music band traveled to America to participate in Thanksgiving. They participated in the Uncle Dan’s Thanksgiving Day Parade in Chicago, which took place on Thursday.